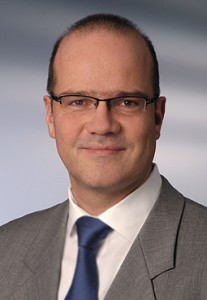 My name is Dr. Jörg Richter, I am German, live in Germany and hold a PhD in Computer Science and a University Diploma in Mathematics.

Then I worked for nearly two decades for an international telecommunications company who was initially called Telenorma and finally called Avaya. The constant changes that this company was experiencing ― because of the global changes in the telecommunications market and because of the several sellings that this company went through ― gave me the opportunity to gather skills in many different positions: Software – Developer, Software – Architect, Innovation Manager and Product Manager.

This broad set of skills is what I can offer today as CEO and single share holder of the Nantoka UG (haftungsbeschränkt) as a service for other companies. Especially this means that in addition to my main interest in Software – Architecture and Application Programming for Mobile Solutions I can offer support for other critical tasks of projects like business cases and functional specifications.

I speak German and English fluently and can communicate in French and Japanese. In addition I have a lot of experience with the coordination of international virtual teams whose members are geographically distributed over several continents.